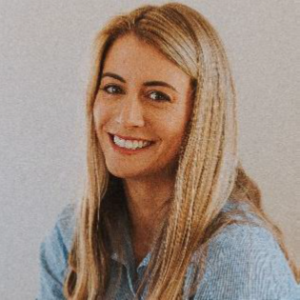 Research and development for the benefit of the northern Australian beef industry has gladly been my life for the past 10 years. In that time, I’ve had the pleasure and privilege to travel to some of Australia’s harshest and most productive grazing country for the purposes of on-farm research, development of extension material, producer field days, producer training courses and industry events/focus groups. This time spent in the field with graziers, RD&E teams and industry representatives has given me a sincere appreciation for the complexity of Australia’s livestock production systems and the drivers and barriers of change within those systems. Conversing widely has also made me strongly aware of the power of public perception and its ever-present influence on our livestock industries, e.g., MLA carbon neutral 2030 target, 2011 live export ban, tree clearing laws etc. For me, this experience has been as important as the scientific and professional fundamentals gained from my UQ PhD and post-doctoral research. My strong empathy for graziers fuels my drive to make a real difference at the farm level.

In the ‘From Method to Market’ project we’re helping to cement the foundations for Australian red meat producers to be internationally recognised as ‘low carbon’, ‘carbon neutral’, ‘biodiversity friendly’ and ‘zero deforestation’. Our team collect targeted on-farm data to support the development of methods, markets, certification schemes and cost-effective tools and technologies. Ultimately, we aim to assist the Australian red meat industry to maintain or improve market access and provide red meat producers a means of formal recognition for their environmental stewardship.