A tale of two La Niñas

Generally a La Niña weather pattern in the Pacific Ocean heralds a chance of better than average rainfall over the spring and early summer season for the east coast, and northern areas of Australia.  The Southern Oscillation index (SOI), which measures the difference in air pressure between Tahiti and Darwin, reflects what is happening with sea temperatures. A positive SOI gives a better chance of summer rainfall, and a negative SOI often indicates the possibility of a dry start to spring and a late break in the season with patchy summer rainfall.

So, what happened in 2020 to give many areas of coastal Queensland and further inland a very dry spring and summer season?

The Bureau of Meteorology has released a research paper that reviews the La Niña forecast for 2020.

The paper notes the following: Several compounding factors were identified as key contributors to the drier-than-anticipated spring conditions.

This information from the Bureau indicates the great number of factors that can influence our weather and how varying effects of climate drivers may lead to less accuracy in forecasts.

Unfortunately, many producers planted large areas of crop based on the November 2020 forecast and made other management decisions banking on a good wet season. These forecasts are based on probabilities and an 80% chance of above median rainfall means there is a 20% chance of below median rainfall.

The message for users of these long-term weather forecasts

This article has been written by Damien O’Sullivan, Senior Extension Officer (Department of Agriculture and Fisheries), with the assistance of Dr Chelsea Jarvis (University of Southern Queensland) and Matthew Wheeler (Bureau of Meteorology). 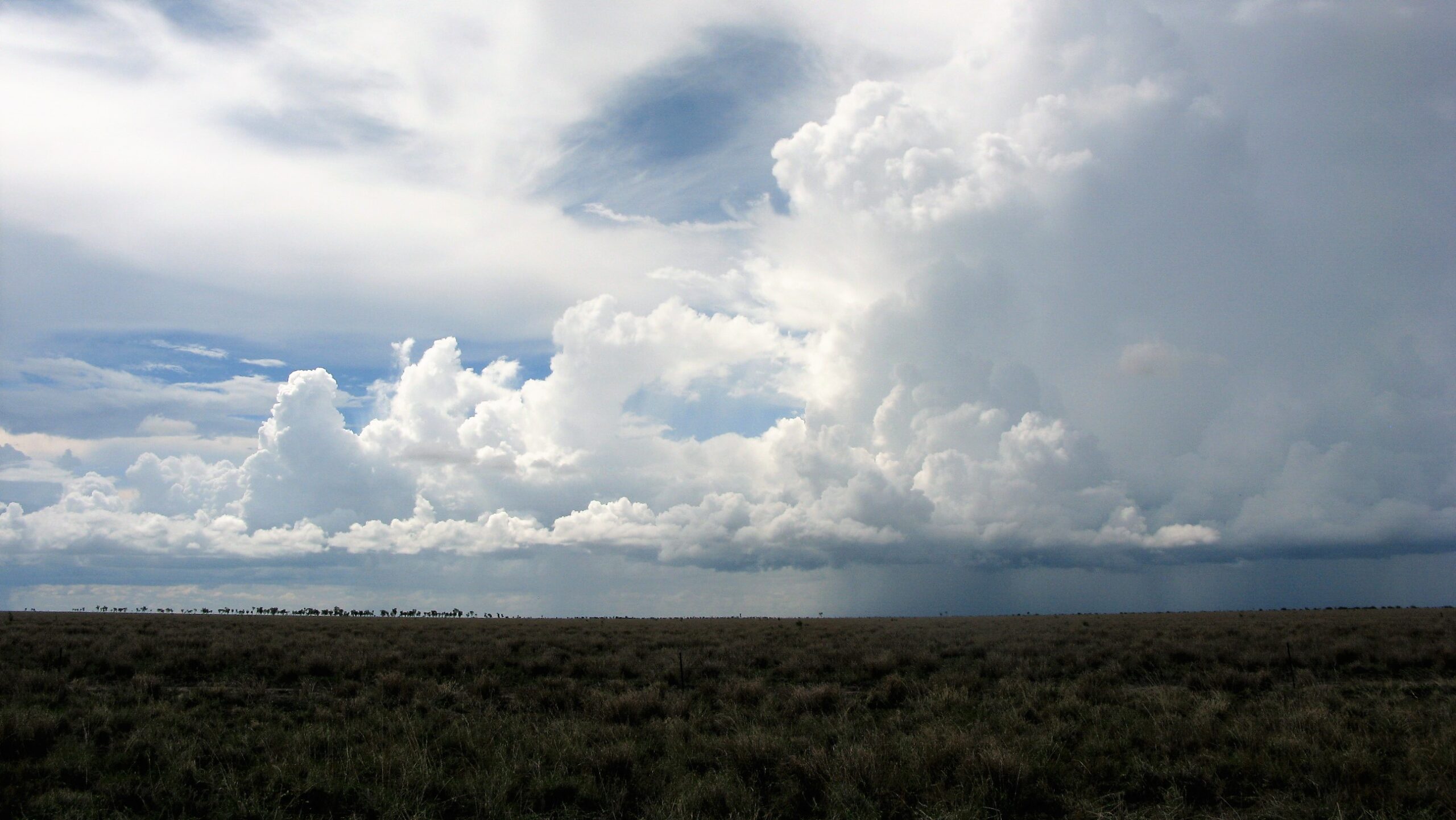