Could canine ehrlichiosis be in Queensland? 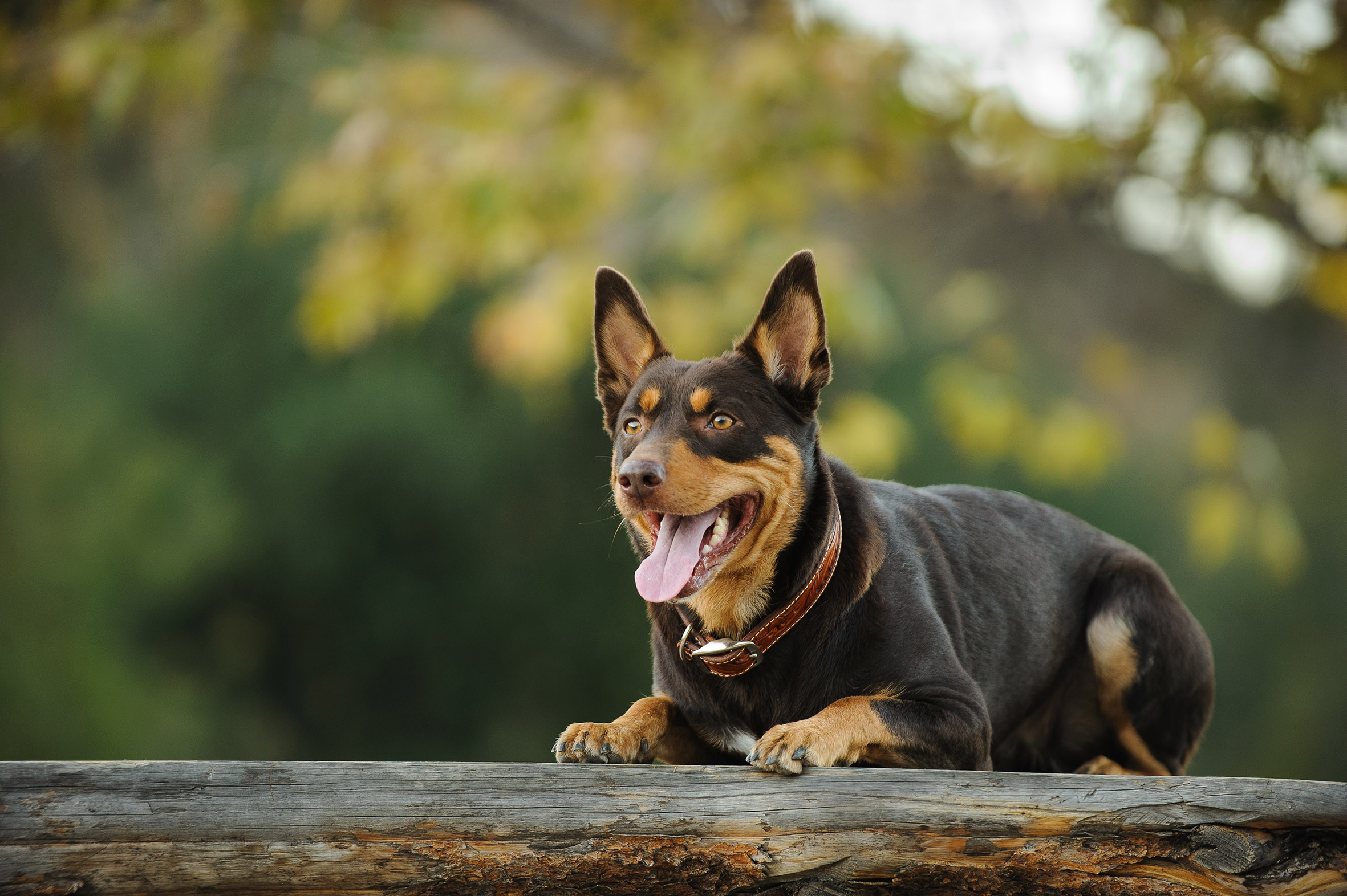 Queensland dog owners are being urged to look out for signs of canine ehrlichiosis, a serious dog disease recently detected in dogs in Western Australia and the Northern Territory.

Dogs can become infected when they’re bitten by an infected tick, typically the brown dog tick. Signs vary in dogs but typically include fever, lethargy, enlarged lymph nodes, loss of appetite, discharge from the eyes and nose, weight loss, and anaemia and bleeding disorders.

The disease hasn’t been found in dogs in Queensland but given the recent detections interstate, Biosecurity Queensland is alert to the possibility of cases and is undertaking surveillance to determine if it is present in Queensland dogs.

If your dog is sick, seek advice from a veterinarian and ask if it could be ehrlichiosis.