Vaccines can be used to protect livestock from a number of diseases thereby improving the overall health of the herd and increase productivity. However, using vaccines requires a number of important considerations.

Timing and suitable vaccines are important

Vaccination is a significant procedure for the animal 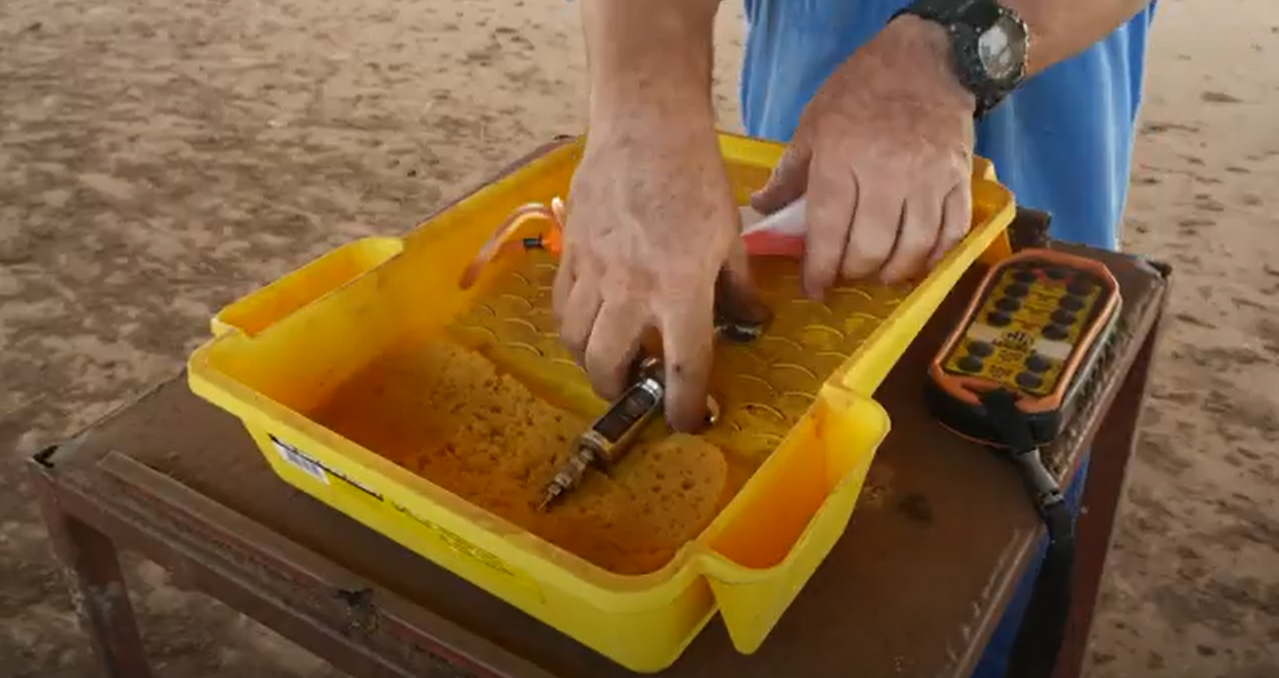 Vaccines must be handled properly to ensure efficacy and safety

Set your gear up properly

A needle is a pipe cut at an angle with razor sharp leading edges. The objective when vaccinating is to get the opening of the needle resting between the skin and underlying tissues. This is achieved by orientating the needle so that at entry at about 45° to the skin, THE BEVEL IS PARALLEL WITH THE SKIN.

If the bevel faces away from the skin, the opening of the needle may still be in the skin at first injection attempt, thus the high resistance. A more perpendicular entry is required to counter this, which results is the leading edge of the needle cutting into underlying tissues, with potential for intramuscular vaccine injection – thus the lumps.

Always have a pair of pliers in the vaccination kit to correctly orientate the needle. Easily done with a robust metal gun. But it can be a challenge with disposable guns.