It is well documented that much of northern Australia is phosphorus (P) deficient and that P is required for almost every vital bodily function in cattle. However, supplement sales figures and industry feedback indicates that the majority of northern properties in P deficient areas are not supplementing their cattle with P over the wet season. Current thinking is that producers must not believe that they will get a good enough return feeding a P supplement to justify the expense and hassle of feeding supplement over the wet season. Past studies have shown that P supplementation increases growth, however, there have been few studies that have found a significant improvement in reproductive performance from P supplementation in northern Australia and quantified the benefit. This may be a reason why adoption has been so low.

A trial commenced in 2014 at the Victoria River Research Station, Kidman Springs, to quantify the benefits of P supplementation. This trial will provide producers in P deficient areas with definitive data on the effects of supplementing females with P so that they are able to make better informed supplementation decisions.

Brahman heifers born in 2014 were randomly allocated to either a +P (where phosphorus was supplied in the supplement) or –P (where phosphorus was not included in the supplement) treatment and grazed in neighbouring paddocks that were tested as acutely P deficient. Treatments swap paddocks in May each year to minimise paddock effects. Treatments are managed exactly the same year round, with the exception that their loose lick supplements either contain P (+P) or do not (-P). Composition of lick fed to each treatment can be seen in Table 1.

While the trial is ongoing, there are already very compelling preliminary results coming through.

The +P group were, on average, 66 kg heavier at the end of their first mating (April 2016) and pregnancy rates were 10% higher in +P maiden heifers. Calf loss was similar in both treatments but re-conception rates were 25% higher in the +P first lactation heifers.

Also the mortality rate from the start of the study to when the first calves were weaned was 7% higher in –P treatment heifers (ie. 8% in –P vs 1% in +P).

A more thorough economic analysis will be undertaken as the project progresses, but the very basic comparison shown in Table 2 shows that the return on investment in P supplementation in this study has been high.

It should be noted that while the trial is showing positive benefits of P supplementation that the response on other properties will vary depending on the level of P deficiency in the soil. Where P deficiency is not as severe the benefits of P supplementation may not be as great. While soil testing can provide an indication of P deficiency, it is not considered definitive. Currently the most reliable method of assessing P status of the herd is by taking blood samples of growing animals (that have not been eating P supplement or drinking milk) at the end of the wet season and testing for plasma inorganic phosphorus. These could be one year old animals running with breeders to get a P status from breeder paddocks. 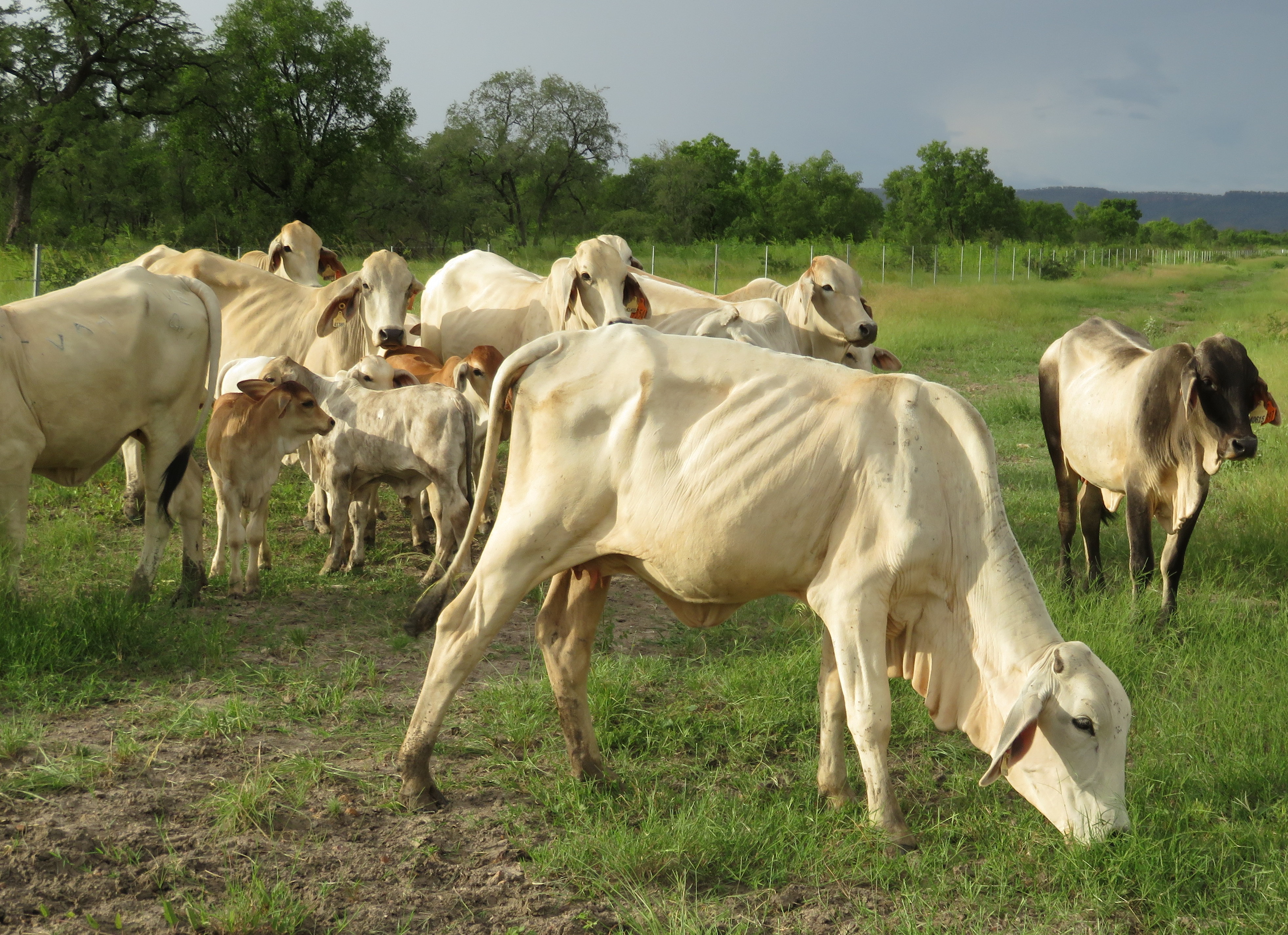 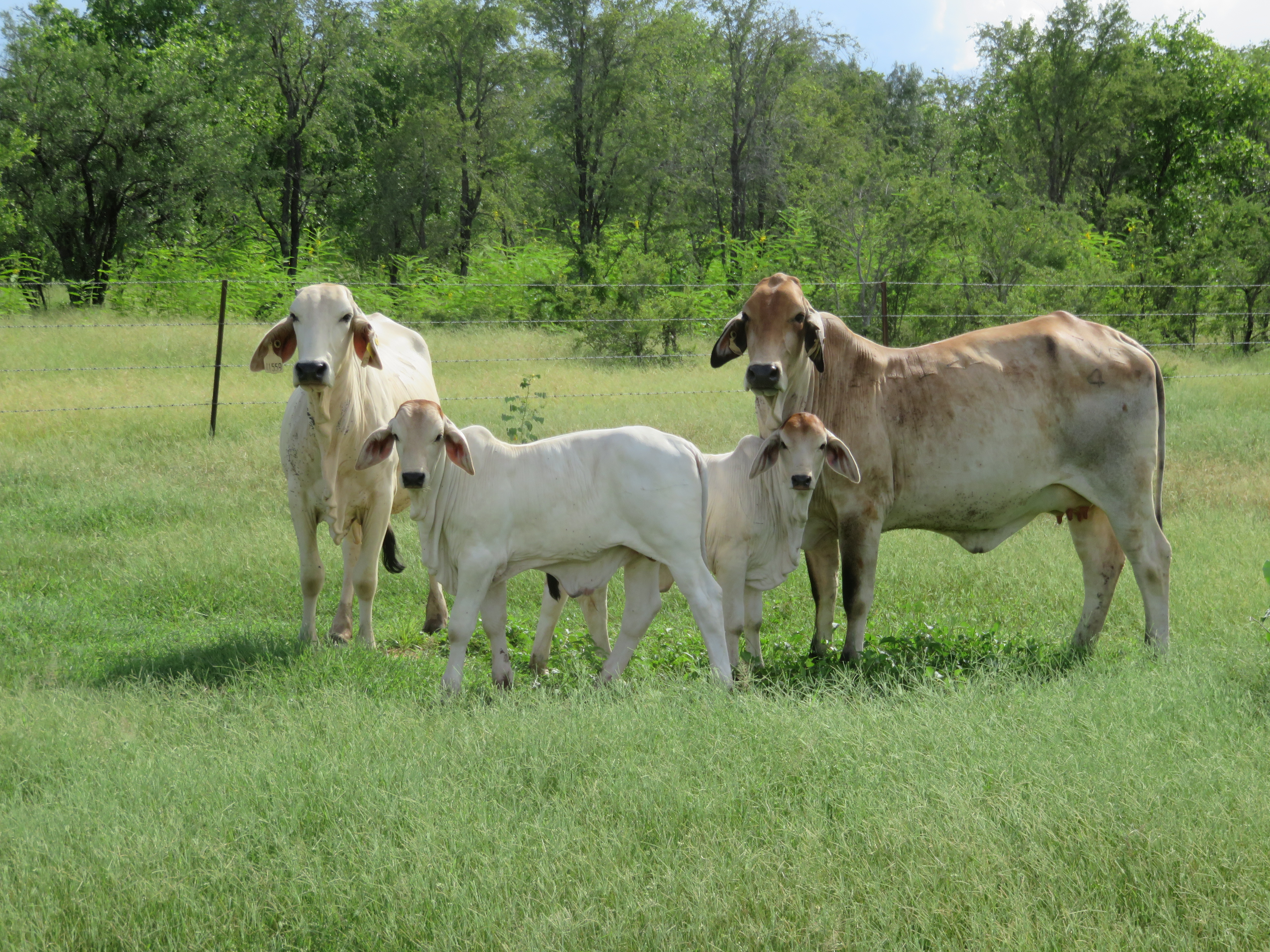 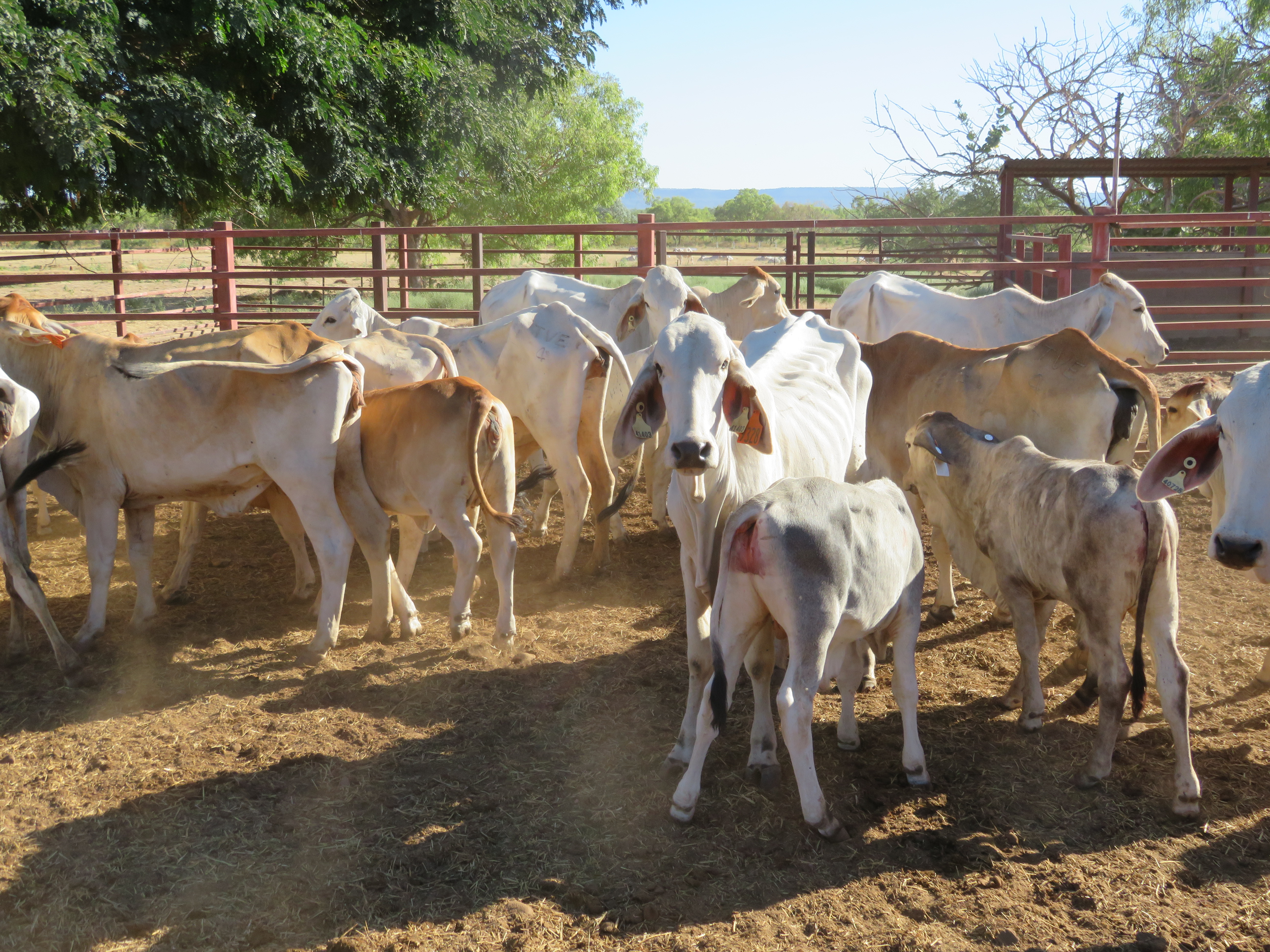 Image 3. -P first lactation heifers at weaning in May 2017 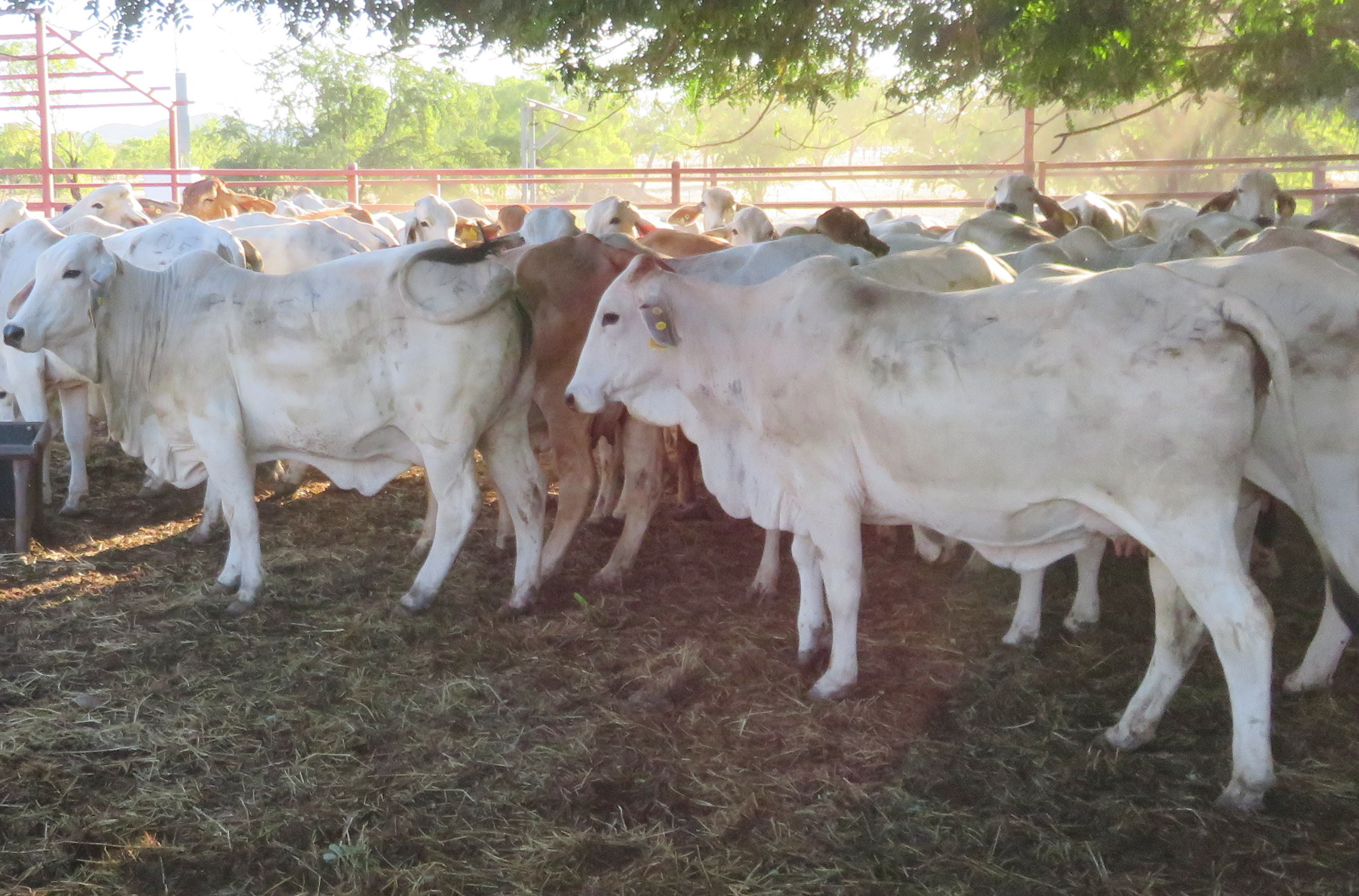 Image 4. +P first lactation heifers at weaning in May 2017 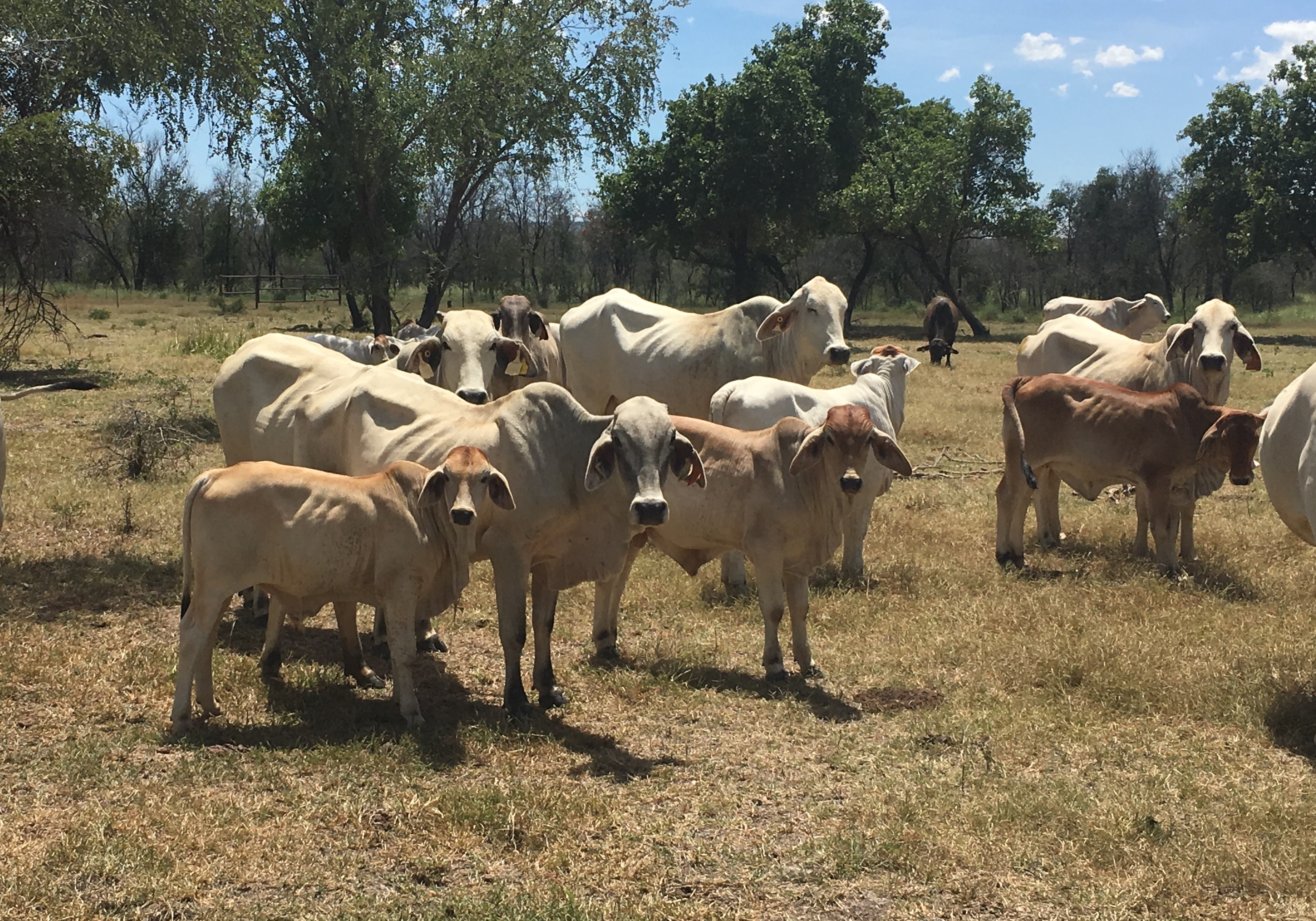 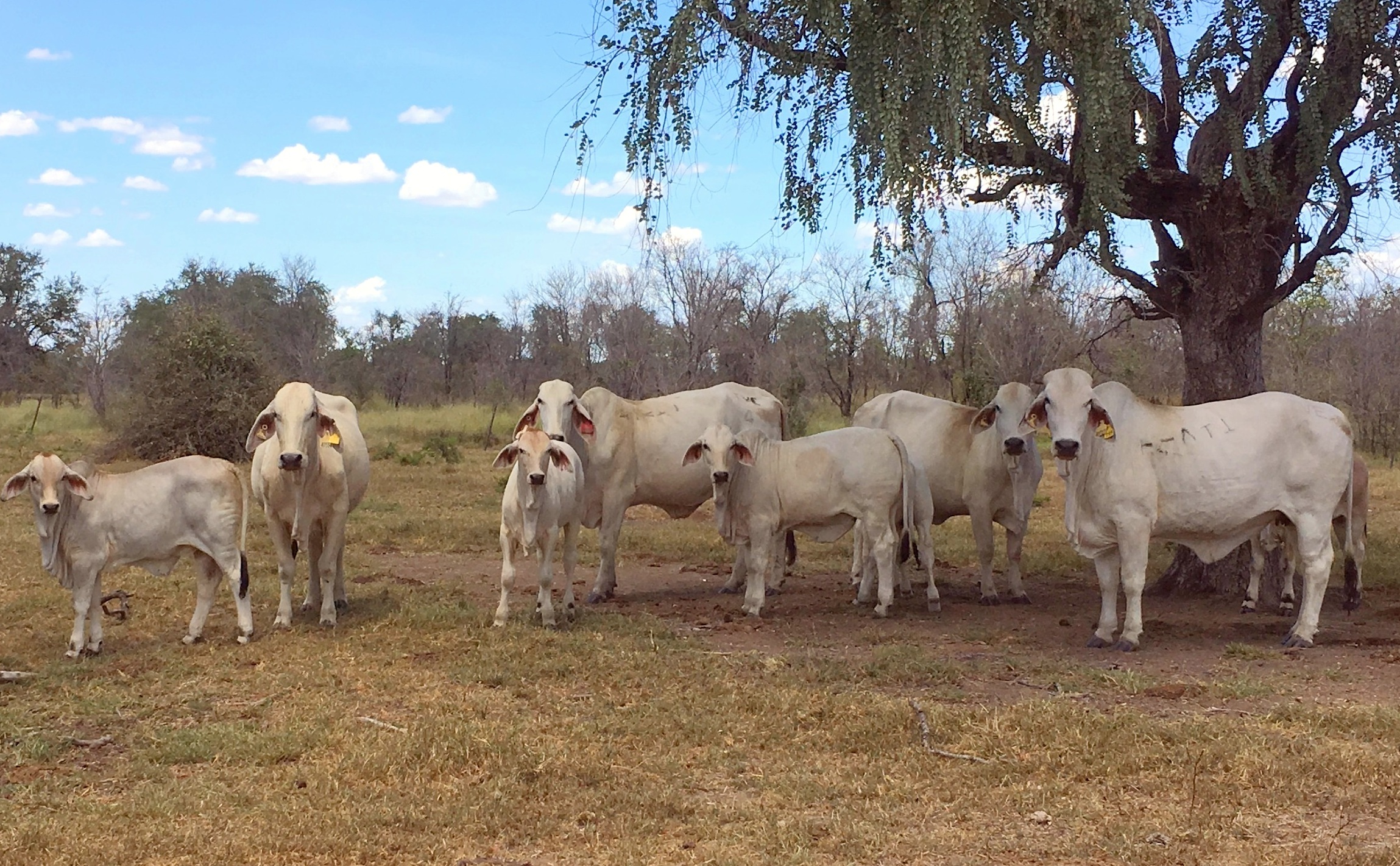 Additional information about this project can be found on the Effects of phosphorus supplementation on Brahman females at Kidman Springs (VRRS) project page.

This project has been funded by the Northern Territory Department of Industry, Tourism and Trade.