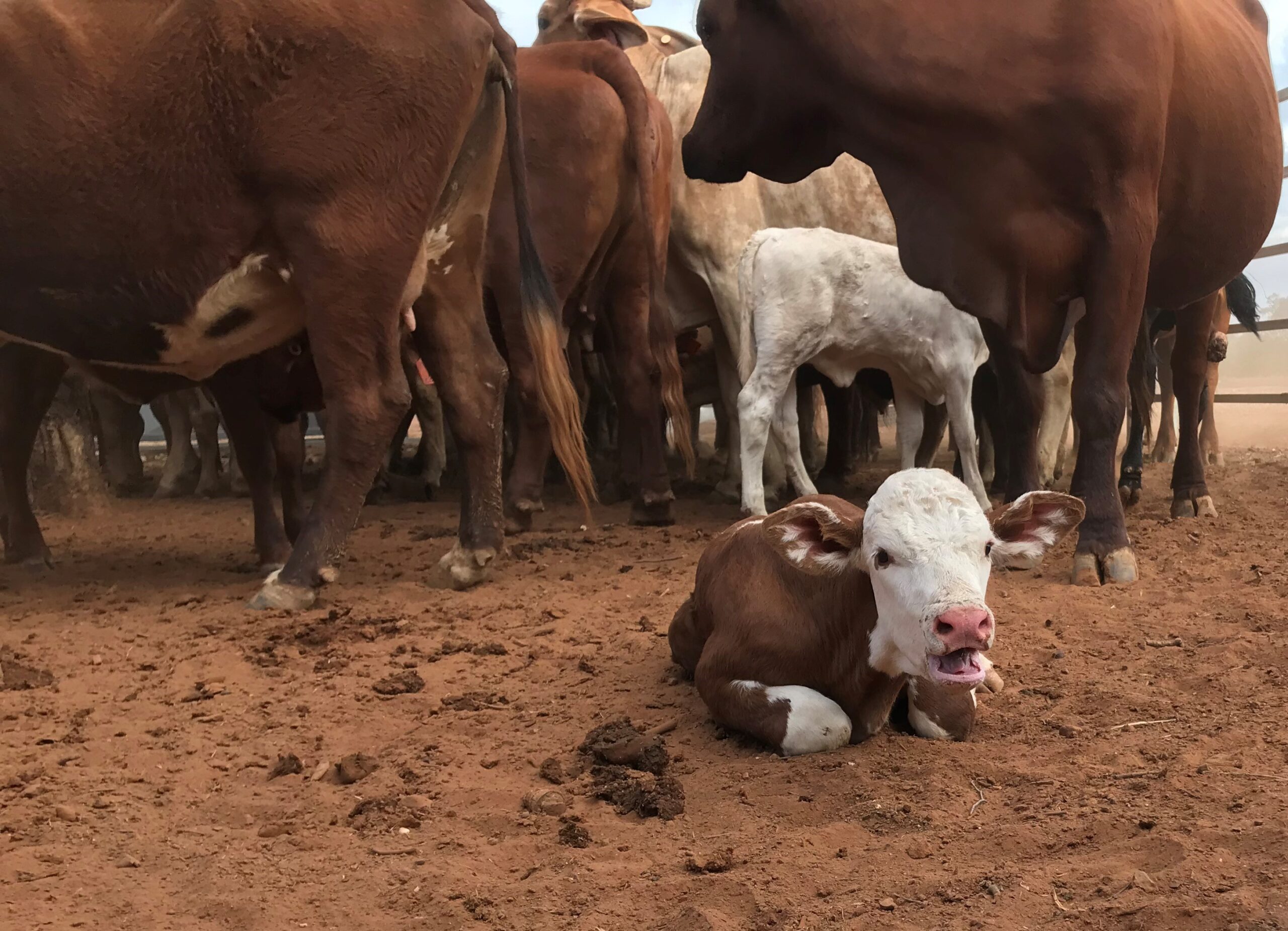 Prevention is better than a cure. Especially when it comes to the productivity and profitability of your beef breeding enterprise. Pestivirus, also known as bovine viral diarrhoea virus (BVDV), is a reproductive disease. It usually occurs in waves about every ten years through susceptible cattle herds, causing huge calf loss, and also immunity which gradually wanes over the period, in readiness for the next tsunami.

The first time an animal encounters pestivirus it will be susceptible to infection. However, when an animal’s immune system identifies the virus it develops immunity and produces antibodies. In non-pregnant animals in normal grazing conditions the spread of pestivirus is usually unrecognised as the symptoms of infection, if any, are usually mild. In herds where infection has occurred before, many of the adult animals will already possess immunity and will not become re-infected.

Previously uninfected females that contract pestivirus during pregnancy (including one to two weeks before conception) may have the following outcomes:

If a cow is exposed to the virus in the first three to four months of pregnancy, and the foetus survives the infection, the calf will be persistently infected (PI) as its immune system has not yet matured and will never develop immunity against the virus. These animals have significantly reduced life expectancy and are usually poor-doers.

When a foetus is exposed to pestivirus after about four months of gestation, it can produce antibodies, and will not become a carrier of the virus. However, the foetus might still develop abnormalities due to the infection.

The pregnant cow will develop immunity normally and eradicate the virus, regardless of the stage of pregnancy.

Most foetuses at any stage of pregnancy will not survive, causing an ‘abortion storm’.

For pestivirus to survive in a herd it requires a PI to remain within the herd. Without PIs the virus will disappear from the herd. Pestivirus is contracted by direct contact with bodily fluid from a carrier animal. Pestivirus is found in all bodily fluids of a PI or ‘carrier’ animal: saliva, tears, nasal discharges, milk, urine, semen and dung. As above, PIs are created by infecting cows in the first trimester of pregnancy.

Through blood sample analysis, a veterinarian can determine if pestivirus is present and how long ago the animals were challenged, thereby providing an indication of susceptibility. Sampling a portion of older homebred cows will provide an insight into the proportion of the herd that have become immune and the proportion that are susceptible to pestivirus.

Maiden heifers typically experience the greatest calf losses compared to older cows. Therefore, testing the antibodies in the blood from unmated heifers can indicate whether one or more PI animals has infected the group. If immunity is low in a heifer group within an endemic herd, then vaccination is suggested.

Before undertaking a vaccination program, it is important to gain an understanding of the status of your herd. If your herd has been recently infected, vaccination won’t be needed as your herd will have gained immunity naturally.

If the breeding herd is susceptible, and the risk of infection is determined to be high, vaccination is likely to be the easiest and most cost-effective way to prevent pestivirus from impacting your business.

To ensure your herd is adequately protected, we recommend developing a customised vaccination program with your cattle veterinarian.

Relying on an identified PI animal to infect susceptible animals is not a foolproof plan. As direct contact of bodily fluids is required for transmission, it is possible, particularly in large mobs, for large portions of susceptible animals to remain uninfected leaving the business vulnerable to large scale abortion events. If a PI is identified, it should be removed from the herd to prevent risk of pregnancy losses.

Biosecurity can play a large role in keeping susceptible animals free from pestivirus. If vaccination is part of the biosecurity program, it needs to be completed at least two weeks before mating.

Any animals that are to be taken off and then brought back onto the property, such as show cattle, bulls and cattle returning from agistment, pose the greatest risk of contamination with the rest of the herd. Other sources of infection include infected cattle sharing boundary fence and feral cattle.

The biggest risk to most herds is buying in pregnant females from endemic herds. If one of these females carries a PI pregnancy, this can commence an horrific calf wastage event.  This is called the trojan horse scenario.

Where to from here?

If you think your herd is currently suffering from a potential reproductive disease or are worried your herd may be susceptible feel free to contact your cattle veterinarian and they can help you with the identification, control, eradication, or prevention of pestivirus.

This article was written by Matt Richardson, Beef Extension Officer with Department of Agriculture and Fisheries, and has been reviewed for technical accuracy by Dr Geoffry Fordyce, Queensland Alliance for Agriculture and Food Innovation.