Mid-year update from NT Department of Industry, Tourism and Trade

The Department of Industry, Tourism and Trade’s (DITT) Livestock Industries team in Katherine have been full steam ahead across the Territory of late with many projects in full swing! There is a buzz of excitement as new Producer Demonstration Sites (PDS) are set up, fascinating data collected, and new technologies rolled out. While some areas continued to receive below average rainfall, the enthusiasm for research across the Northern Territory continues. This is a quick snapshot of what the Katherine Livestock Industries team have been up to. 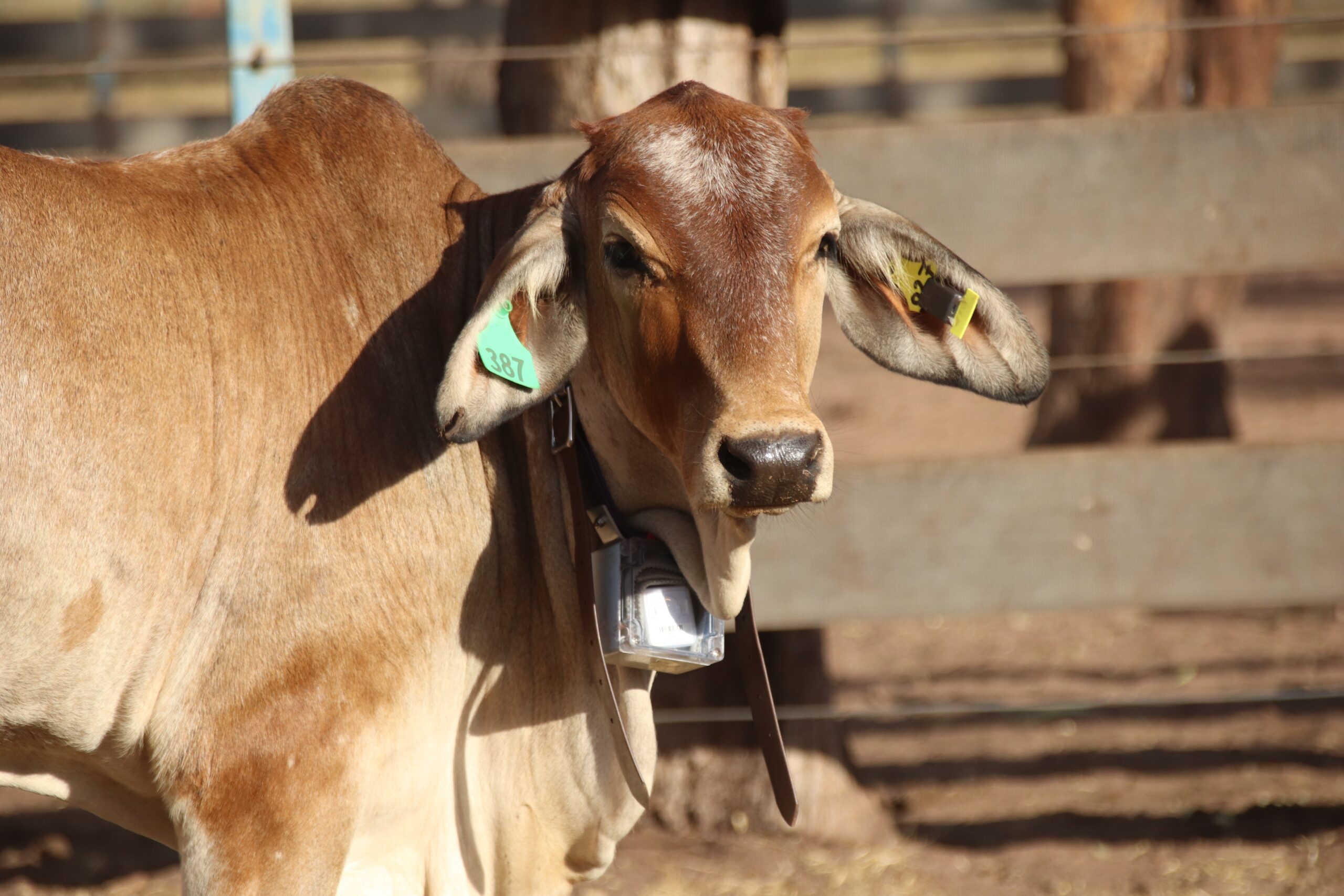 DITT Livestock Officer, Melissa Wooderson, has been getting some runs on the board for the pain relief trial, a collaborative project involving the three agricultural government agencies across northern Australia, and supported by Meat & Livestock Australia. The project will evaluate the production and health benefits from using pain relief products during standard husbandry procedures. Castration and dehorning are two husbandry procedures commonly performed on young cattle in northern Australia. Castration is done to minimise chances of unwanted breeding, improve carcass quality and reduce aggression in male cattle. Dehorning is performed to reduce chances of injury to other livestock and the people handling the cattle. These necessary procedures have been observed to cause discomfort, which has led to the development of pain relief products for use during the procedures. In this study, two commercially available analgesics (Meloxicam and Trisolfen) are being trialled to quantify the welfare and production benefits when used during castration and dehorning. The production benefits will be assessed by monitoring liveweight changes in the weeks following the procedure, while welfare benefits will be monitored by observing behaviour, wound healing, infection and any instances of mortality. To measure behaviours in the paddock, accelerometer ear tags and GPS collars are being used. The aim of the project is to have 10 northern properties involved in the project. The team is already halfway there, with five properties currently participating. 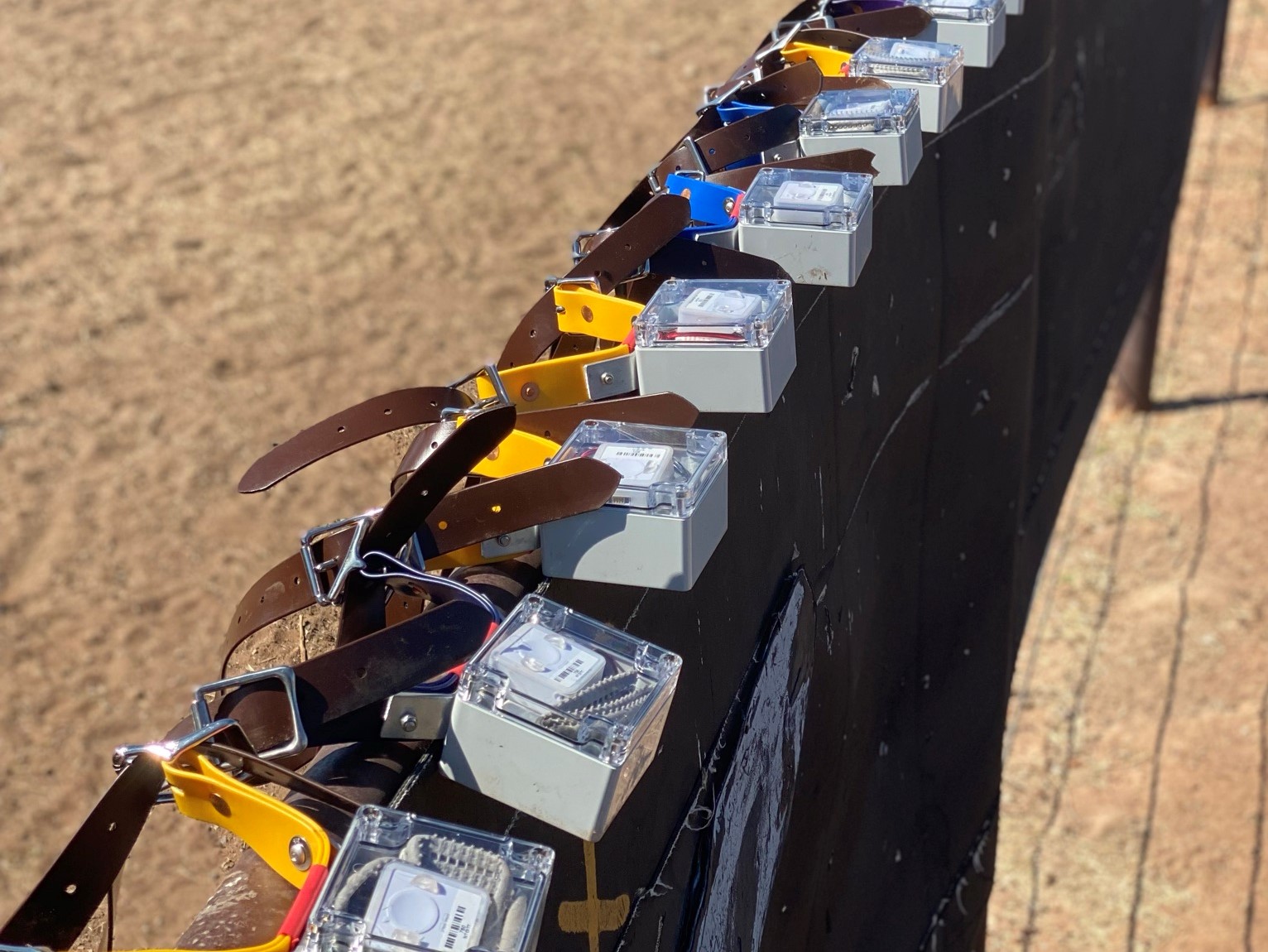 DITT Livestock Extension Officer, Eleanor Fordyce, was recently in the Barkly Tablelands at Newcastle Waters to induct cattle into the ‘Providing supplement via water’ PDS. At this site, 300 Pregnancy Tested In Calf (PTIC) first-calf heifers were enrolled into the study and randomly allocated (equally) to one of two paddocks of similar land type. GPS collars were fitted to a subsample of the mob to provide information on grazing behaviour and proximity to watering points. Blood samples were collected from 50 animals to establish a baseline phosphorus level for the mob. Under a controlled commercial situation, the study will demonstrate water supplementation and document the nutritional, behavioural and productivity impacts in young breeding females in the Northern Territory. It builds on the existing reports from north Queensland. One paddock will be supplemented as per the normal practice of the station, while the other will be supplemented using a water medicating unit provided by DIT AgTech. Weight, reconception rates, GPS data, plasma inorganic phosphorus levels and faecal Near lnfrared Reflectance Spectroscopy will be measured and provide further information on the success of water medication.

Selecting Brahmans for fertility in the Territory 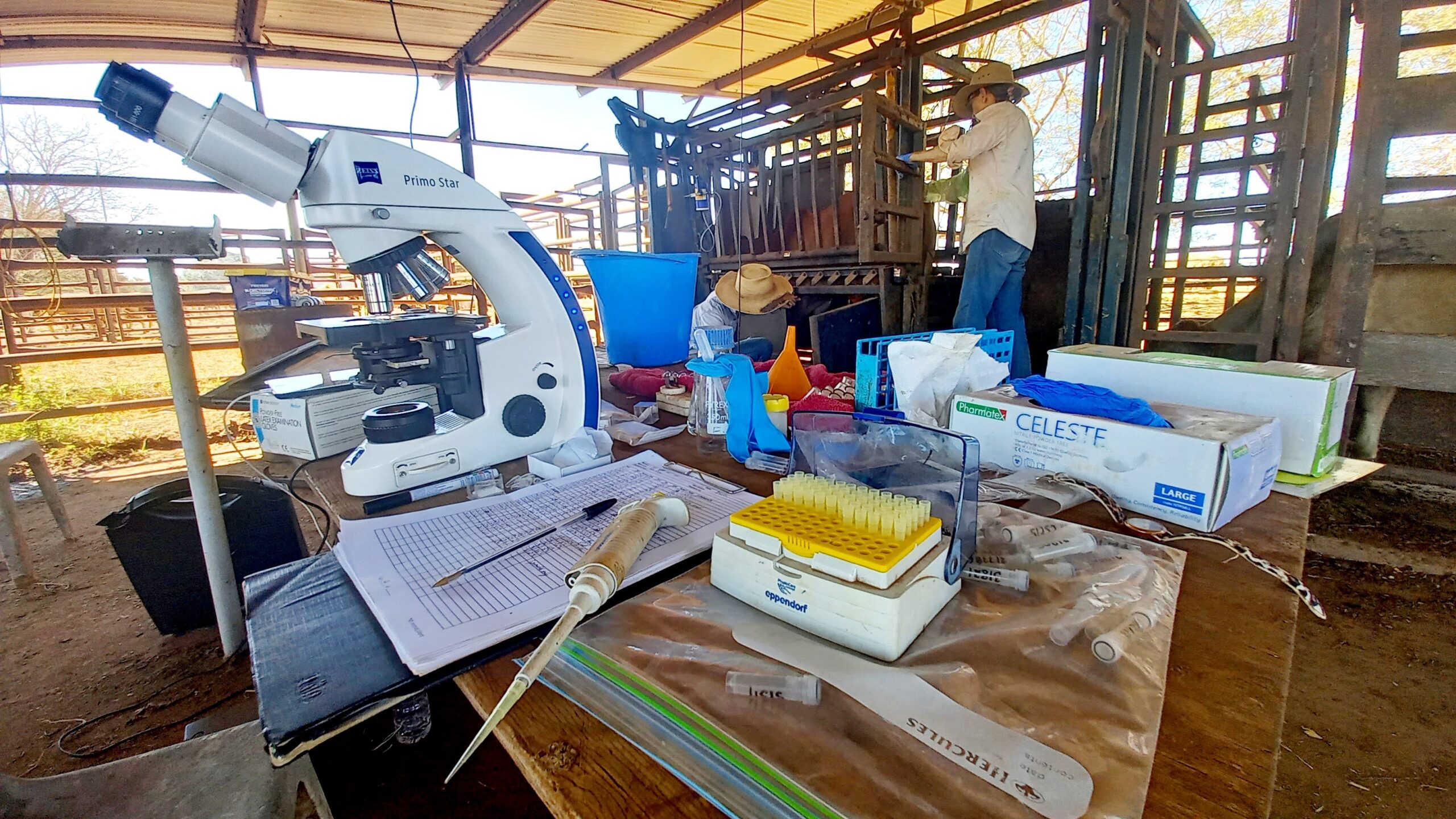 DITT Livestock Research Officer, Gretel Bailey-Preston, is now at the end of another busy first round muster of the Selected Brahman and Tropical Composite herds. The muster took place across three of the department’s research stations — Douglas Daly (DDRF), Kidman Springs (VRRS) and Beatrice Hill (BHF). At all three properties, the 2021 calves have been weaned and relocated to DDRF where the females will remain for the next three years and the males for one year as part of the Repronomics II project. The calves were weaned at the same time. The cows were pregnancy tested and only kept in the breeder herd if they had become pregnant within the calving window from October to December and are lactating, indicating they had brought a calf to the yards.

BREEDPLAN 600 day data is collected in early June which is provided and analysed for estimated breeding value (EBV) information. The 18-month-old male Selected Brahmans and Tropical Composites had their weight, hip height and scrotal circumference recorded, as well as a semen sample collected which is analysed crush side for motility, before being sent away for morphology. The results from this testing are used to select the bulls for the department’s breeding program and the cattle for the following year’s annual sale. The 18-month-old females are pregnancy tested following their yearling mating, and their weight and hip height are recorded.

Reducing calf loss from exposure in the NT 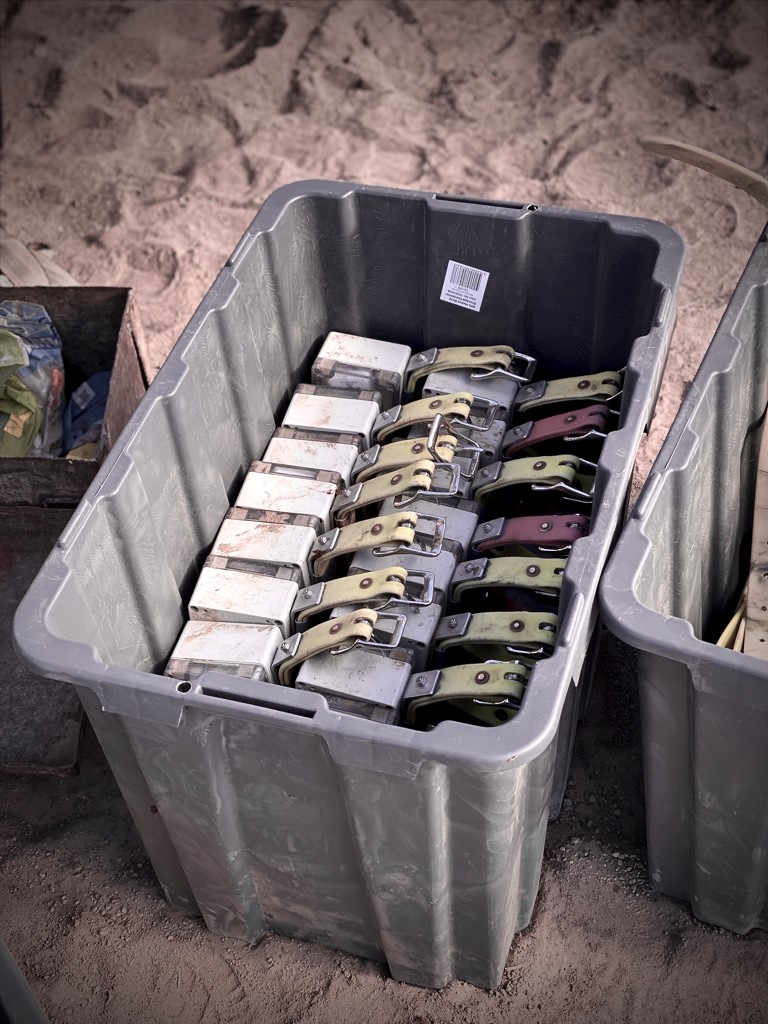 Kieren McCosker formerly DITT Senior Livestock Research Scientist, has been embracing the Barkly chill while gathering data from the second cohort of cows and calves grazing the Reducing calf loss from exposure trial paddocks at Avon Downs Station. Cows were pregnancy tested, and body condition and lactation assessed. A quick comparison between lactation rate for shaded and unshaded paddocks suggests a 10% higher calf loss in the unshaded paddock this calving season. It’s an interesting finding that contrasts with last year’s data. Liveweight was measured for calves at weaning and the GPS collars that had been fitted to cows prior to calving were removed. The retention rate for collars was 97% — an excellent result — and the data is currently being downloaded. In association with this trip, Kieren continued preparations for the 2021/22 calving season where real-time GPS tracking and calving alert technology will be used. Staff from Central Queensland University and CSIRO are collaborating with the department on the next phase of the project. They worked with Kieren to test different technology options and their ability to send data from remote locations. This information will be used to work out the infrastructure needed to ensure the real-time data flow of GPS and calving sensors.