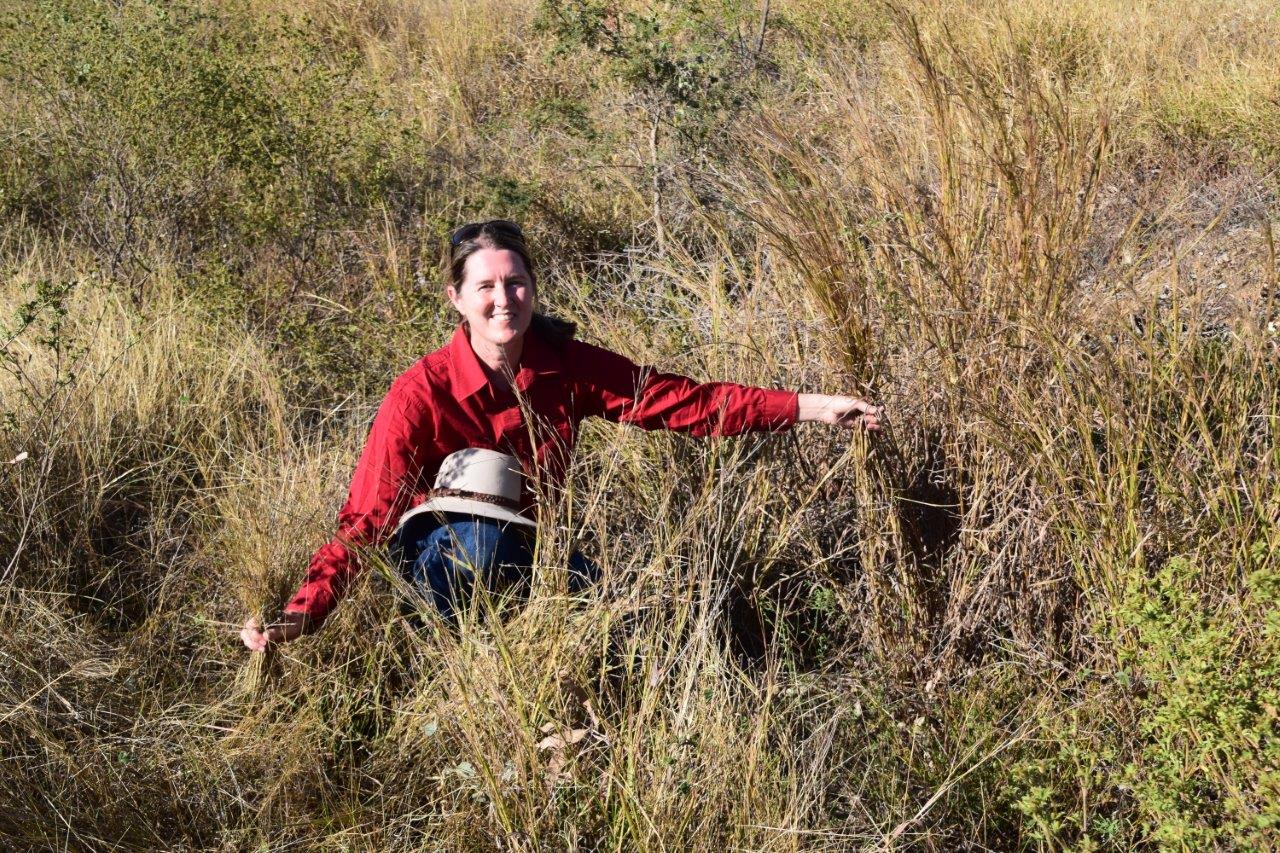 Indian couch grass continues to expand its range in the Burdekin, Fitzroy and Burnett-Mary catchments. The increase in Indian couch could be symptomatic of land condition decline and pasture condition decline, providing incentive to combat, or at least manage this invasive species.

A joint Meat & Livestock Australia and Department of Agriculture and Fisheries funded project, due to end in May 2022, is shedding light on the issue.

Throughout the project, producer feedback and scientific findings have been carefully considered in unison. The strong voice that came from Central Queensland producers for this research to proceed, highlighted that the spread of Indian couch was not just a concern for those located in the north of the state, as had previously been considered.

Historical survey data showed a subcoastal distribution of Indian couch in Queensland, with the largest area of invasion occurring in the Burdekin catchment. Survey data from this project has built on this foundation to show further expansion in all three catchments, increased risk from further invasion, and based on the affected land types, a potential invasion area for Queensland in the order of 14 million hectares. This is very different to the 800,000 hectares reported back in 1990.

Indian couch has been surveyed in the Burdekin, Fitzroy and Burnett-Mary catchments on the following land types:

To further gauge changes in Indian couch spread over the last 30 years, a subsample of historical QGRAZE sites were surveyed and current pasture data compared to records from as early as 1991.

Eleven QGRAZE sites on properties in the Fitzroy were revisited. At six of the eleven sites, Indian couch is absent or at low frequency, whereas the other five sites that were sampled have experienced increases in Indian couch frequency, from zero to 32% in brigalow pastures and zero to 82% in native Aristida/Bothriochloa pastures. We are yet to look at management and climate histories to understand the differences across sites, and factors causing the different rates of change.

The economic and landscape function impacts of Indian couch invasion are currently being assessed by the project. Anecdotally, there are both virtues and shortcomings associated with the invasive species. Feedback from producers reveal “it holds soil together”; being able to provide high ground cover and arrest soil erosion, but “it doesn’t last”; having reduced drought tolerance when compared to native grasses and being a less reliable source of feed.

Of great interest to the project is identifying Indian couch management options for producers.

Indian couch is not sensitive to grazing and tolerates continuous, heavy grazing. Desirable pasture species, if not managed to maintain competitiveness, are at risk from being replaced by Indian couch.

The pros and cons of Indian couch identified by consulted beef producers has highlighted the need for case-specific and regional management options, including options to reduce/halt the spread. This is particularly important given the area of impact in Queensland is significant and actively growing.

Good management of native and improved pastures such as rotational grazing, conservative stocking to reverse pasture degradation, and safe utilisation rates will assist in slowing down the spread.

Over the next 6 months the project will continue to work with producers, via a series of producer group meetings across the Burdekin, Fitzroy and Burnett-Mary catchments, to develop the Indian couch best-bet management options. Researchers will be working on refining best-bet options for producers.